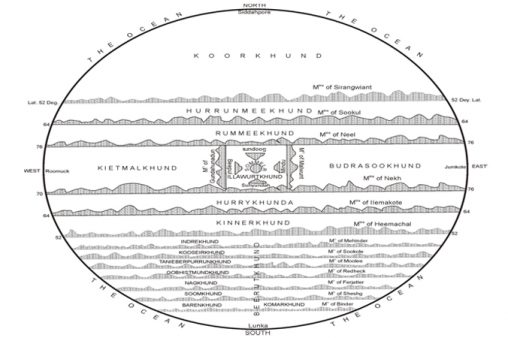 Cecilia Apaldetti, a researcher of San Juan University and her team, claim to have found in the Balde de Leyes excavation site of Argentina, the fossil of a giant dinosaur, baptised as Ingentia prima, about three times the size of the largest Triassic dinosaurs of its era; it is from around 205 million years ago.

Archaeologists’ tools and tones to look at the fossils of dinosaurs have reached a competitive stage of its own making where thought on origin of men and god has taken a back seat.